back to the top

Montecatini Alto (260m s.l.m.), a fraction of the town of Montecatini Terme, is well reached by our structure. A few minutes walk to reach the Funicular and we are ready to visit this characteristic medieval village, rich in historical events and culture. It is one of the oldest inhabited areas of the Valdinievole.

A bit of history ... It was formerly called Montecatini Val di Nievole and was the capital of an autonomous municipality until 1940. The original town was about 30 km² and had about 5400 inhabitants in 1905. Its territory was bordered by the municipalities of Marliana, Serravalle Pistoiese, Monsummano Terme, Buggiano, Massa and Cozzile and Ponte Buggianese and included, in addition to the chief town, the localities of Bagni di Montecatini (the current Montecatini Terme) and Pieve a Nievole. In 1905 these two fractions were erected in autonomous municipalities; in 1940 the town of Montecatini Val di Nievole was definitively suppressed and its territory divided between those of Montecatini Terme (name adopted by the municipality of Bagni di Montecatini in 1934) and Pieve a Nievole. At the time of the deletion, the municipality had just over 3200 residents. At the plebiscite of 1860 for the annexation of Tuscany to Sardinia the "yes" did not obtain, even if for a short while, the majority of those entitled (925 out of 1883), a symptom of the opposition to the annexation.

Religious architecture of interest: Church of Saints Jacopo and Filippo; Convent and church of Santa Maria a Ripa; Church of San Pietro.

From our hotel it is very little, about 5 minutes on foot. A ride every 30 minutes, so very convenient for tourists.

It was inaugurated on June 4, 1898, conceived as a mechanical connection, fast and direct, between the ancient medieval village and the nascent city of thermal baths, hotels and "commerce". The two typical red trains (Gigio and Gigia), towed by a single steel cable, transported illustrious people and other visitors who, above all in the summer, came here to stroll along the tree-lined avenues and enjoy the enchanting panorama of the valley.

Giuseppe Verdi above all, a frequent visitor to the spa town, took care of the waters and during the moments of leisure and relaxation he went up to the Castle, with the group of his dearest friends, to stop in the square where today's bars, cafés and the wine mixes.

How to resist such a charm? We are waiting for you!

"We'll be glad to help you" 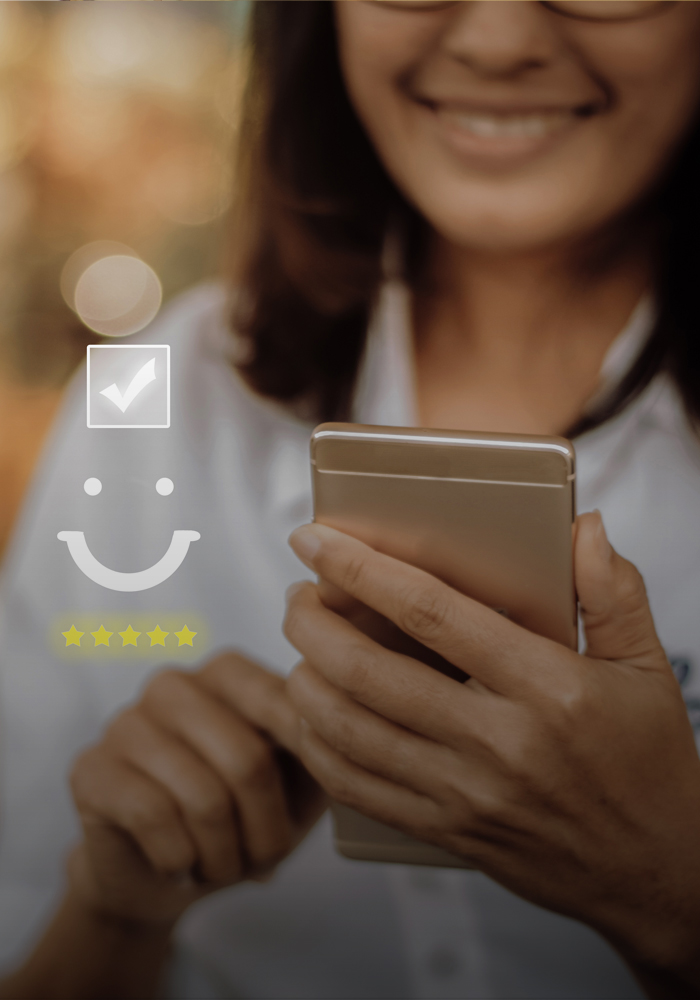 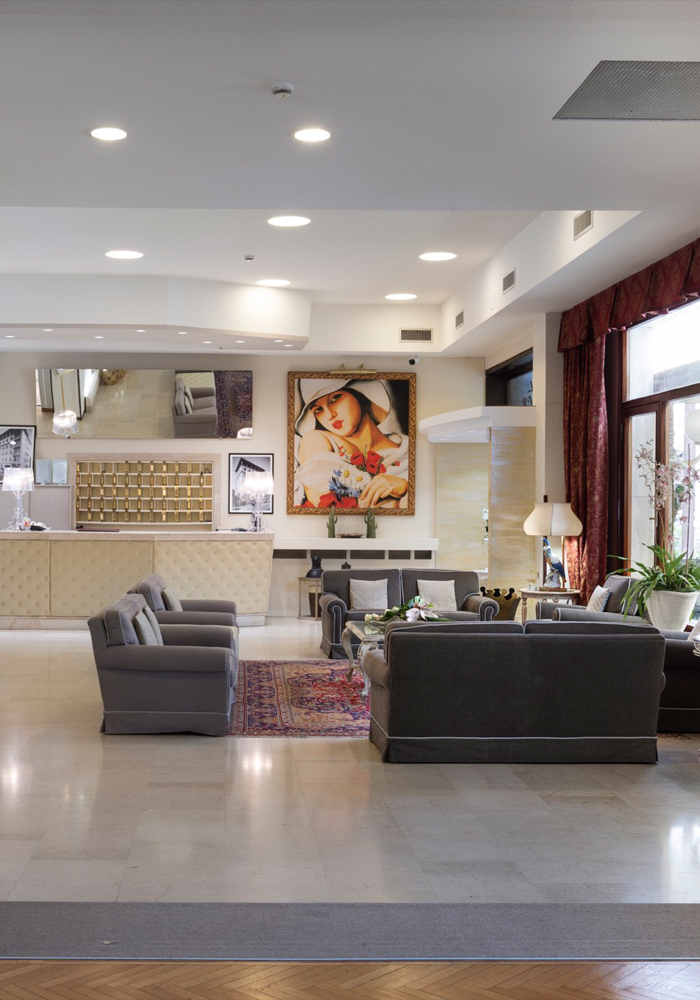 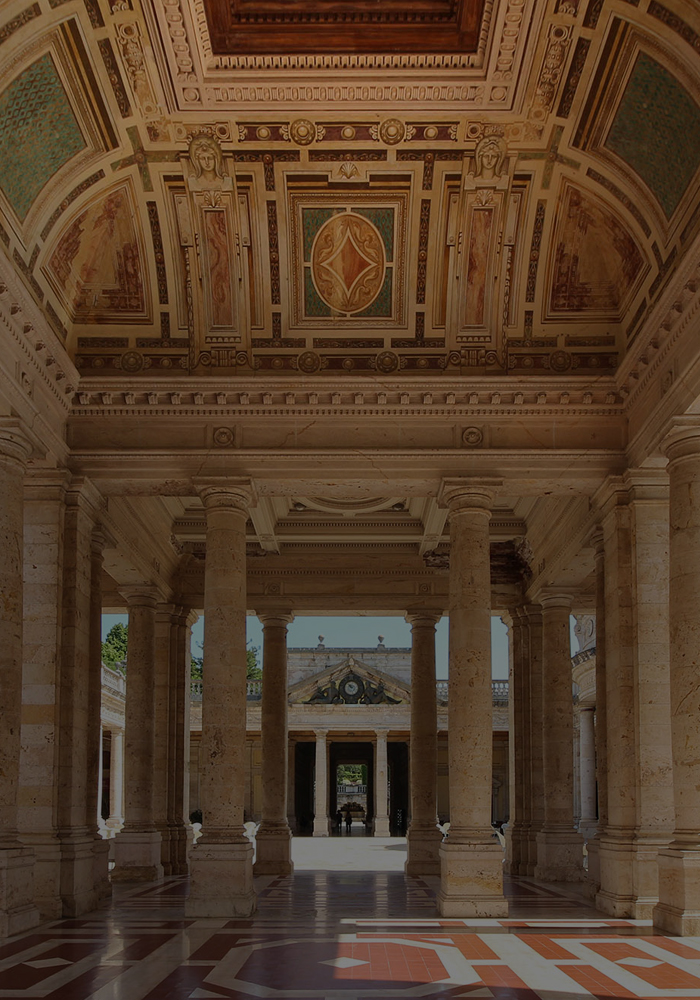 We want you to enjoy your holiday